Benefit of a NYC Chiropractic Adjustment 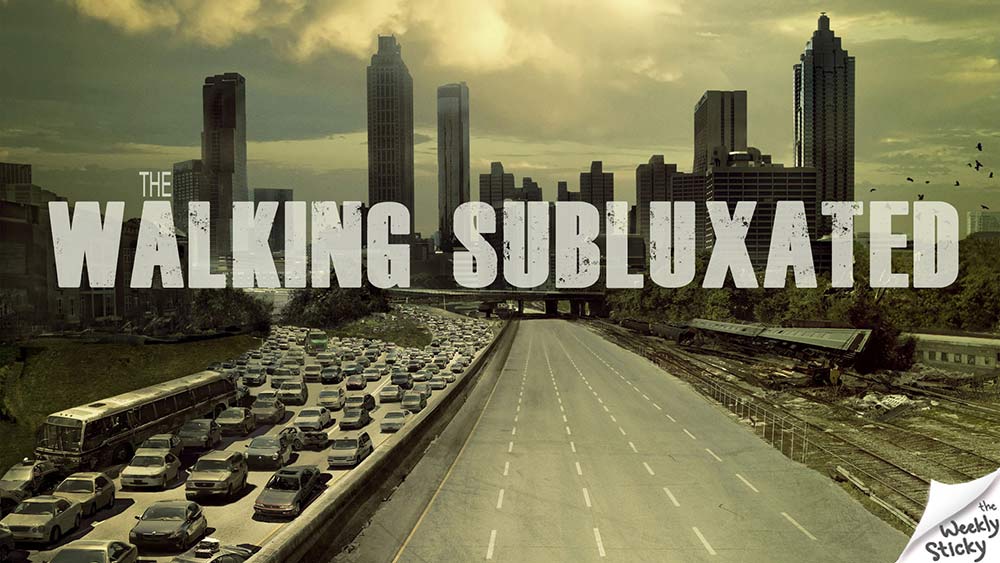 Get chiropractic adjustment and get ALIVE! What do ‘walkers’ and the chronically misaligned have in common? Both are doomed to aimlessly wander the earth more DEAD – than fully ALIVE!

It is common for those suffering with chronic spinal misalignment or interferences to feel tired, fatigued and disinterested in Life – like they are barely existing. If left undetected, chronic misalignments interfere with the normal flow of power in your Nerve System, leaving you physically, mentally and emotionally drained. The result: you end up walking around in a trance-like state, clueless to the fact that youíd feel more alive if you simply got adjusted.

Do you know someone who is meandering through life like the walking dead? Nothingís scarier than living hopelessly in a zombie-like-fogí because of spinal misalignment. Reach out and tell them how your NYC Chiropractor or chiropractic care can transform them from the walking dead to the well-adjusted!

Dr. Sid reminds you to Get Adjusted!