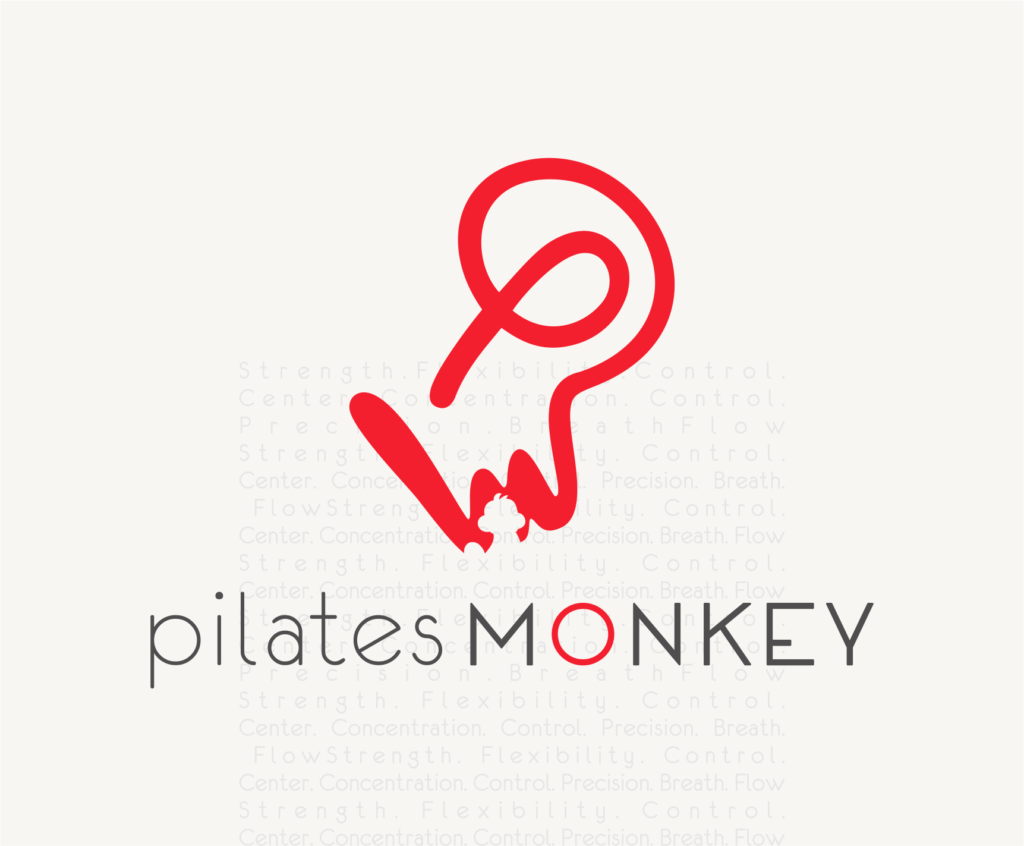 Every year, synthetic chemical production increases. Along with this rise, there has been a corresponding increase in many preventable diseases and disorders. Research has shown, repeatedly, that synthetic chemicals, which are used in countless products that we use or interact with every day, are at least partially responsible for the rise in diseases like diabetes, autism, ADHD, heart disease, and cancer. Cleaning products, insecticides, packaging materials, and most plastics all contain synthetic chemicals. These chemicals even appear in our food and in the air we breathe.

Along with more serious diseases, chemical toxicity can lead to more minor problems, such as energy loss, depression, memory loss, insomnia, frequent headaches, and many other aches and pains.

One of the major sources of synthetic chemicals is the US agriculture industry, which uses over 500 million pounds of pesticides every year.

Ester of phosphoric acid is one the main ingredients in pesticides. Long term exposure to even just low levels of organophosphates can produce neuropsychiatric symptoms. For instance, children exposed to pesticides have far less physical endurance than those who haven’t been exposed. They also have inferior hand-eye coordination. A study showed that children who were suffering from chemical toxicity struggled to draw a simple stick-figure of a human being. These children are also seven times more likely to be autistic. A pregnant mother exposed to such pesticides is equally at risk: their pregnancies were usually shorter, and suffered from more complications. Another common pesticide, pyrethrin, has been conclusively linked to ADHD and lower impulse control in children.

The use of Glyphosate, yet another pesticide, has grown exponentially over the last two decades – it’s especially used on corn and soy. Glyphosate has been specifically linked to autism. In fact, if you chart the growth of glyphosate use since 1990, and the corresponding rates of autism, there is almost a direct correlation. In 1990, when glyphosate use exploded, there were less than 20,000 kids in the US suffering from autism. That number is now at more than 400,000.

Glyphosate is used in the common weed killer, Roundup. Roundup has been shown to inhibit healthy microbial growth in the human body. This has serious consequences for the human body, especially the gut, where “good” bacteria are necessary for digestion. A lack of good bacteria can lead to celiac disease and gluten intolerance – and studies have shown that exposure to too much glyphosate is linked to both of these conditions. Outside the gut, Roundup and glyphosate have been linked to neurodegenerative diseases, liver disease, heart disease, and cancer.

In Argentina, many rural communities are suffering enormously from the use of glyphosate on enormous corporate farms. In the village of Malvinas, which is surrounded by GMO-soy plantations, the rate of miscarriage is 100 times the national average.

Of course, chemicals aren’t just in pesticides. Phthalates, which are used in plastics, as well as in lubricants, perfumes, and paint, can lead to early puberty in girls, the reduction of sexual function in men, organ damage, and cancer. The use of phthalates has also led to obesity, diabetes, and attention deficit disorder.

In a representative case study, a 77 year old painter, who had been exposed to phthalates over many years, was suffering from severe arthritis, lack of energy, and autoimmune disorders. After going through a six month detox program, her energy had improved dramatically – and so had her arthritis.

Another major source of chemicals are solvents, such as gasoline, detergents, and industrial emissions. Solvents have been linked to childhood leukemia, among other diseases. An acute exposure to solvents can even lead to coma or death.

The list of chemicals and the products they infect could go on and on, but by now, the point should be clear. Many of the products we use every day are making us sick.

The question then is: How to detox from these chemicals? Unfortunately, there isn’t an immediate medical cure. Thankfully, lifestyle changes can dramatically limit the effect chemicals have on your body. A good first step is to start eating non-GMO organic food. You should also exercise frequently, since many chemicals are released in sweat. Use a towel to wipe off the sweat, so that the chemicals can’t reenter your body. Saunas can also be used to induce sweating. Full body massages, using vegetable oil, are another good way to remove chemicals.

Vitamins, such as foliate, B6, and B12, help stimulate enzymes that detoxify chemicals. Oral or intravenous glutathione will also purge chemicals. Lastly, drinking lots of purified, distilled, reverse osmosis water will help to flush your system, keeping your body clean.

Chemicals are, unfortunately, all around us. But there are plenty of simple, easy steps we can take to limit our exposure and improve our health.