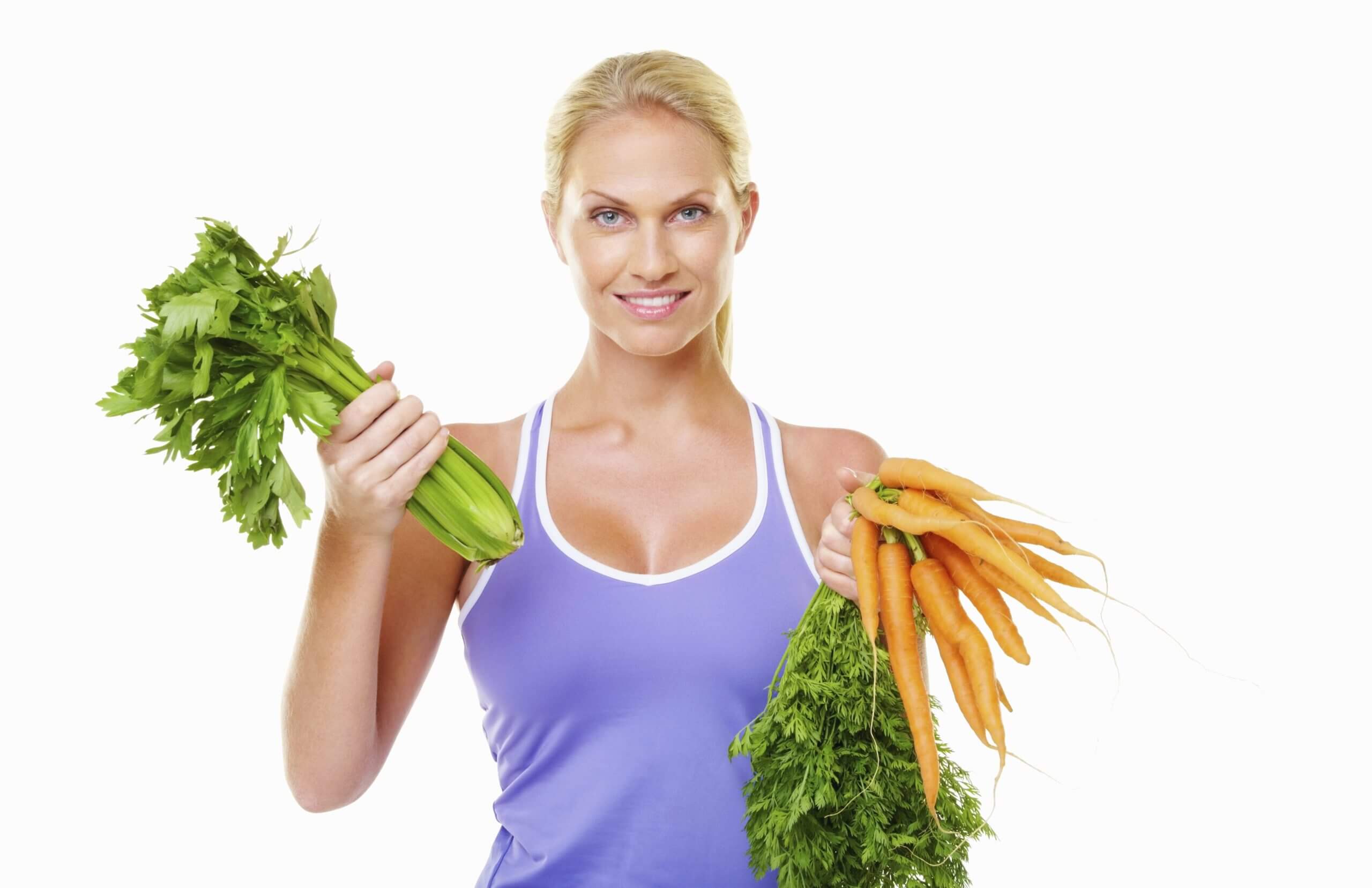 One of the focal points of the recent International College of Integrative Medicine conference, in Atlanta, was the interconnectedness of all the human body’s systems. In fact, this “interconnectedness” is the guiding principle of integrative medicine. The body is a beautiful machine, and a malfunction with any of its parts can lead to a whole-system breakdown.
One of the most important, but often overlooked parts of the body is the “gut” – the system that includes the stomach, intestines, and colon. Most people never think about their gut, except when they have a stomachache. Even then, they never think that a little stomachache might have large consequences for their health. But problems in the gut can lead to much bigger issues, such as a weakened immune system and a nervous system that cannot communicate clearly with all its parts. In fact, if you suffer from depression or anxiety, your gut might be to blame.
There’s a growing field of research into what’s called the “gut-brain axis,” which is the bi-directional communication between the gut and the brain. There are four “pathways” that make up the gut-brain axis: neural messages from vagal efferent neurons, immune mediated Cytokines, euroendocrine hormones produced in the gut, and microbial factors influenced by the gut.
This axis is vital to your health in numerous ways. It starts with the gut’s micro-biome, which is home to over 400 types of bacteria, a majority of which are in the lower intestine, colon, and rectum. These bacteria aids in the digestion process. This process doesn’t just provide the body with vitamins and minerals, but also helps produce neurotransmitters, 95% of which are created in the gut.
Neurotransmitters are chemicals that help the brain to communicate with the rest of the body. If your body’s neurotransmitters are balanced, they keep the nervous system running smoothly. It’s likely you’ve heard of two of the most essential neurotransmitters, serotonin and dopamine, both of which are created – you guessed it – in the gut. After they’re created via stimulation of the gastro-intestinal tract by nutrients, they’re then cycled through the brain, where both fulfill very important functions. Serotonin affects mood, memory, sleep, and basic cognition, whereas dopamine affects motivation, pleasure, motor functioning, and impulse control.
If the gut micro-biome becomes imbalanced, it can have serious consequences for a person’s overall health – but not just in the gut. The gut helps to regulate the immune system, and any imbalance can cause problems in our body’s ability to fight illness. An imbalance in the gut can also threaten our brain’s ability to communicate clearly with the rest of the body. If there’s a shortage of dopamine, a person may struggle with impulse control, which can lead to drug addiction, alcoholism, or obesity. A serotonin shortage can cause anxiety, depression, ADHD, and more.
Such communication problems can lead to problems in other parts of the body, too. New research has shown that one of the best ways to treat health issues is by balancing the body’s neurotransmitters. By clearing a patient’s neuropathways, the brain is better able to communicate with the muscles around the spine, thus beginning the process of increasing health and strength of the spine. Balancing the gut’s micro-biome, then, will not only positively affect stomach functions, the immune system, and our mood – but it can help strengthen our muscles for a healthier spine, too.
The best way to achieve such a balance is not through medication, which should always be a doctor’s last resort, but through a healthy, balanced diet. This, along with some nutrient-rich supplements, is usually enough to fix any bacterial or neurotransmitter imbalances in the gut. Not only will your stomach feel better, but your body will hum along like a finely tuned machined.