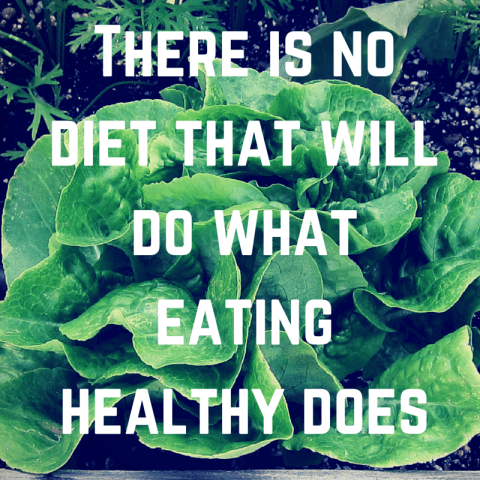 70% of adults have the yeast candida in their stomachs. This is normal: our guts are an amazing compilation of floras and bacteria, which aid in the digestion process and maintain a healthy balance in our digestive tracts. However, any change in the flora or bacteria in our stomach can have serious health consequences – and not just for the gut.

One of the major floral imbalances that can occur in the gut is the presence of too much candida. What results can be loosely termed “the yeast syndrome,” and it can lead to a variety of ailments – from the mundane, to the severe, to the outright strange.

While there isn’t yet enough scientific evidence to definitely connect specific symptoms to the yeast syndrome, it is increasingly likely that certain, nonspecific problems – such as fatigue, loss of appetite, headache, short-attention span, depression, and intestinal irregularities – may be caused by an abundance of candida in the gut. Research also suggests that such an abundance of candida may lead to other, more serious problems.

One of these conditions sounds like a bad joke, but it may be true. Over the last decade, certain drivers, accused of having blood alcohol contents well over the legal limit (.08), have claimed that their intoxication wasn’t due to a trip to the brewery, but due to their bodies actually becoming breweries. This is called “auto-brewery syndrome,” and it happens when people show signs of alcohol intoxication due to abnormal yeast proliferation after eating high-carb meals. It’s possible that a high level of yeast in the gut could produce ethanol, causing the patient to become “drunk” without actually imbibing.

ABS could explain certain incidences where drivers were found to be alert and aware of their surroundings despite having blood alcohol levels exceeding .4, which would kill about 50% of people and knock almost anyone else unconscious. Though it sounds like a joke, ABS is deadly serious: people with ABS are genuinely intoxicated, and are can be a danger to themselves and others: they should not be driving cars or operating heavy machinery. ABS, and the resulting ethanol, may also play a role in Sudden Infant Death Syndrome. Since ABS results from an excess of candida, it can likely be managed through low-carb, low-sugar diets, plus anti-fungal treatments.

Of course, it’s easier to prevent, not treat, an illness. Researchers are investigating how the yeast syndrome develops.

Increasingly, it’s believed that one of the major causes of too much candida in the gut might well be treatments to other stomach ailments. Patients suffering from acid reflux (heartburn) or irritable bowel syndrome are often given H2 receptor antagonists or proton pump inhibitors (PPIs) to manage their symptoms. It’s important to treat acid reflux and IBS, as research suggests that there might be a link between chronic inflammation, caused by these ailments, and heart disease and cancers of the esophagus and colon.

Unfortunately, limiting the amount of acid in the stomach raises the pH of the stomach, which leads to changes in the floral and bacterial makeup of the gut. The higher stomach pH, resulting from PPIs, can allow candida to blossom in the stomach. If not treated, an abundance of yeast and an imbalanced gut can lead to other chronic conditions. The best approach is to proactively treat any fungal infections with medicines and lifestyle changes. Since 42% of the US population has reported suffering from heartburn before, it’s important for doctors to be careful when prescribing PPIs, and to begin proper anti-fungal treatments at the first sign of too much candida in the gut.

Our gut is an amazing system, and its proper functioning has far-reaching effects throughout our body. Keeping the flora and bacteria in the gut balanced will prevent patients from developing “the yeast syndrome,” and the many complications that it can cause.