THE QUEST FOR FUNCTIONAL EXERCISE 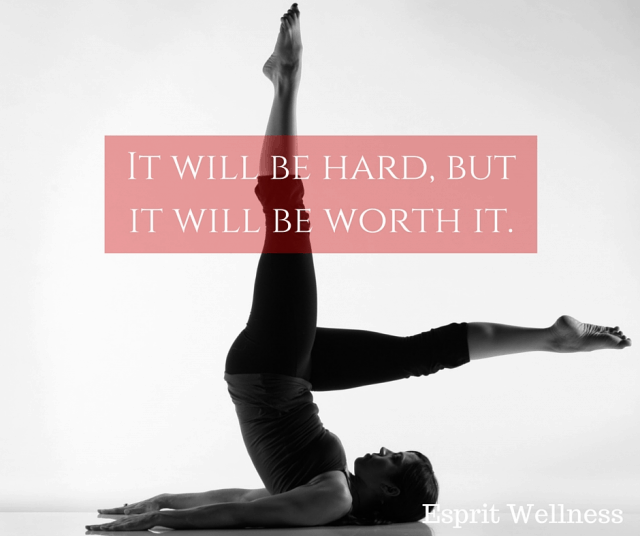 Much has been published on optimal exercise training, and in particular which specific exercises maximize the individual’s ideal functional outcome best. Invariably the question will arise, “Is this exercise functional?” The onus is unrightfully placed on the trainer to cleverly justify his or her exercise choice to the satisfaction of the interrogator. Of course, whether or not the question can be skillfully answered in the next room does not diminish the physiological training effect the exercise is actually imparting on the person doing it now, in the gym. To parlay aside from this mental wrestling match of competing rhetoric, a better question should be asked. “Is there such thing as a non-functional exercise?”

In order to pursue this proverbial rabbit down the rabbit hole, it must be assumed that functional and beneficial are synonymous and inseparable terms from each other. Functionality, itself, denotes purposefulness to a cause. If it is purposeful then it must, in turn, be beneficial.   Therefore, if an exercise is functional but not beneficial, what is the point in doing it (rhetorically speaking)? On the other hand, if an exercise is beneficial but not functional, then who cares if someone can or can’t successfully categorize it by functionality – it’s a good exercise!

Here is a challenge, a mental exercise… Think of the most contorted and goofy position imaginable. Now, once this cartoon-like image is brought to mind, struggle to figure out how this position could apply “functionally” into someone’s every day routine. For example, when a mother reaches under her son’s bed to grab a shoe, while at the same time looking at the clock to see how late she’s running behind, what anatomical position would her shoulder, neck, and back be in at that exact moment? Of course, one could argue that although this is an important movement in and of itself, it is not a trainable functional exercise position. Yet that highly contorted, “un-trainable” movement pattern has a much higher potential for injury in the daily routine than other more linear, repetitive, and “predictable” patterns. People generally are injured much less frequently in movements they are good and comfortable at performing, than in movements they are awkward, stressed, and clumsy with. Why train what someone is already good at? Doesn’t that defeat the whole purpose of training itself?

This extreme example is not meant, by any means, to advocate bizarre, twisted, and high-risk exercise routines be undertaken by individuals with no prior training. It is meant, strictly, as a defense against the fallacious argument of the “bad” exercise, or better yet the “non-functional” one. Since any movement can be rightfully construed into a very functional position, the more important quest for trainers to embark upon is in discerning the quality of how the exercises are performed, versus quibbling over why which one is performed over the other. If a person is well trained, even the “bad” exercises will not harm him, or her, since the individual can feel the limitation within his, or her, own body and stop the progression into injury before it happens. How many people would throw out their backs trying to lift the cornerstone of a Manhattan skyscraper, when the limitation is so obvious?